Is there something wrong with multiplayer? (Xbox ONE)

That means souls lost. Heck, in my first playthrough my Soul Memory built up so fast I was able to skip Freja and the Rotten and head straight for Castle Drangleic. The fact of the matter is that Soul Memory doesn't work. Do you even know how many souls it takes to get to SL ? A hell of a lot more than someone who sucks and is at SL 80 can possibly lose. SM is a great way to ensure co op playthroughs work. Don't complain just because something new is introduced before you actually understand what it does. It's a hypothetical dude. I am SL , I shouldn't be facing players that are max level.

That is a hideous imbalance no matter which way you cut it. My point is that having a system that records total souls gathered, that includes souls lost, and uses that for PVP balancing is an inherently flawed system. Now, before anyone mentions it, skill will always play a part in someone's performance but when such a gap can be developed between two opposing players, level wise, the advantages get WAY stacked in one players favor over the other.

In it's current state, Soul Memory is not beneficial at best and at worst actively harmful. Greifing in general is when you something which "deliberately irritates and harasses other players within the game, using aspects of the game in unintended ways".

In Dark Souls I, it's also known as "Twinking" or "dickwraithing" though I might be confusing colloquialisms , and usually follows the process of:. Thankfully, in my experience, it was far more common on the PC version of Dark Souls than it was on the Xbox version the main platform I played it on. That's intentonally putting yourself at a disadvantage. I've connected to AegonLegends who did a challenge playthrough where he didn't level, but since he was at our SM, we could connect. I was SL Well I don't actually have the game. It's just when I looked it up to find out what soul memory was, that's what I read, and it would make sense.

Soul level is used to gauge your capability while soul memory is used to gauge experience. Combining both would more accurately match players of similar skill levels than either alone. If that's not the case however, I have no idea why From would blatantly ignore the idea of uses both metrics since the game is already tracking them. Even if it was implemented poorly, soul memory is a good idea.

But as long as you know what you're doing, there isn't too much harm. Yes but my point is that you willingly put yourself at that deficit. Cosmicsilver- Do you know why there are weight classes in, say, boxing? Rhetorical question, but it is because two people can be equally skilled, but the person who weighs 50 lbs more is going to win. With how Soul Memory works currently, is similar to if someone who is lbs boxes against someone who is lbs.

In DS1 this wasn't really a problem. People were generally matched up with others who were of a similar Soul Level. That being said, you're argument is technically valid Because like you said SL doesn't matter, which means there is no point to not being max leveled. Now you're going to say what i fight someone who is like lv and has 99 in a few skills while i'm level I mean really they would only have an advantage of hp over you anyway and slightly more damage but it's really just going to come down to skill alone, so If the Summoning feature removed the difficulty of the game, it wouldn't be there.

It makes it easier, yes, but doesn't remove the challenge of the entire area. While Vigor hits diminishing returns at 50, you still gain something like HP by going to 99 while all of your other stats add 1 or 2 HP for each level up to the soft cap. Also, you gain 1 point of stamina per point of endurance past 20, considering how important stamina is in this game that is quite a big advantage. Considering Havel's can be the difference between taking from a BS or that is a big difference.

A character at all stat caps gains massive tank ability with extra HP and defence along with the ability to out stamina their opponent. In DkS1 stat caps hit harder than this game. Though they may have the advantage you have as much chance as winning as your opponent does, all you have to do is have the skill.

I think by definition if someone has the advantage on you then you don't have as much chance at winning. The problem isn't that it imbalances people off of skill, but SL. I'll go back to the boxing comparison again:. Fine, I get the message and i do agree with the hate on the soul memory it does imbalance players, though in my opinion i think most of it not all of it comes down to skill. Look i don't want to piss anyone off I'm just announcing my own opinion on this. If you choose to not level up, that's your choice, and you'll have to deal with those that didn't chose the same thing.

If you think online is unfair, then level up, it's all up to you. Which is a perfectly reasonable argue to make Because with how the game works now, there is no reason to not be max level. A lot of people are saying skill is the determining factor.


What if the person you're fighting is higher leveled and has more skill than you? Then he has two advantages where if you where evenly leveled he would only have one. Then that means you'll get a clean and faster death than a lengthy drawn out one. If he's a more skilled player than you, then why should the second factor even matter? This isn't World of Warcraft where the winner can be determined before a match begins, just by comparing item levels.

A swift series of proper parries and backstabs can quickly turn the tides, regardless of a level difference. Poison and bleeds also work. I guess I like actually fighting instead of dying in 2 seconds or winning in 2 seconds. If we had, say, a minute long battle I could learn to fight better and have a good time. PVP is at it's best when there is an even match. What if the game didn't even load and Fromsofts stance on the matter was "This is Dark Souls, we're trolling you. If you play Dark Souls, you shouldn't expect fair fights. With or without soul memory. You can both be the same level, same soul memory.

But if he has Forbidden Sun or Climax, and you don't see it coming, you're still dead in 2 seconds.

All I'm saying is I want to be the same level as people I'm fighting. When this happens even if your smacked by a super spell you might survive, or might win before that. So I'd think really hard about that before you try to petition them into something. If you played on console it didn't affect you. Going back to what Cosmic said earlier, why are you people stopping at SL ? SL has no effect whatsoever on online interaction, so why are you all putting yourself at a disadvatage by farming all these damn souls and not leveling up?

You're setting yourselves up for failure because you don't want to adapt to the new system.

Instead, you whine and complain about the problems of the new system begging to have the old one back, forgetting that it had problems as well. Keeping your characters at in vain hope that the system will be changed is just that. I'm saying this because it means From has a bad reputation for screwing something up if it's petitioned by the community. Furthermore, you seem unable to comprehend WHY enemies have limited respawns. It's so that you actually have to WORK for your gear that you farm.

The limited respawn system is so much better, and it also opens the game up slightly for newcomers to the series, which I'm perfectly okay with. As Templar said, it's as simple as adapting. Why can't you adapt? I think that you have to have a SM tier list written down speaks volumes as to why there needs to be a change. 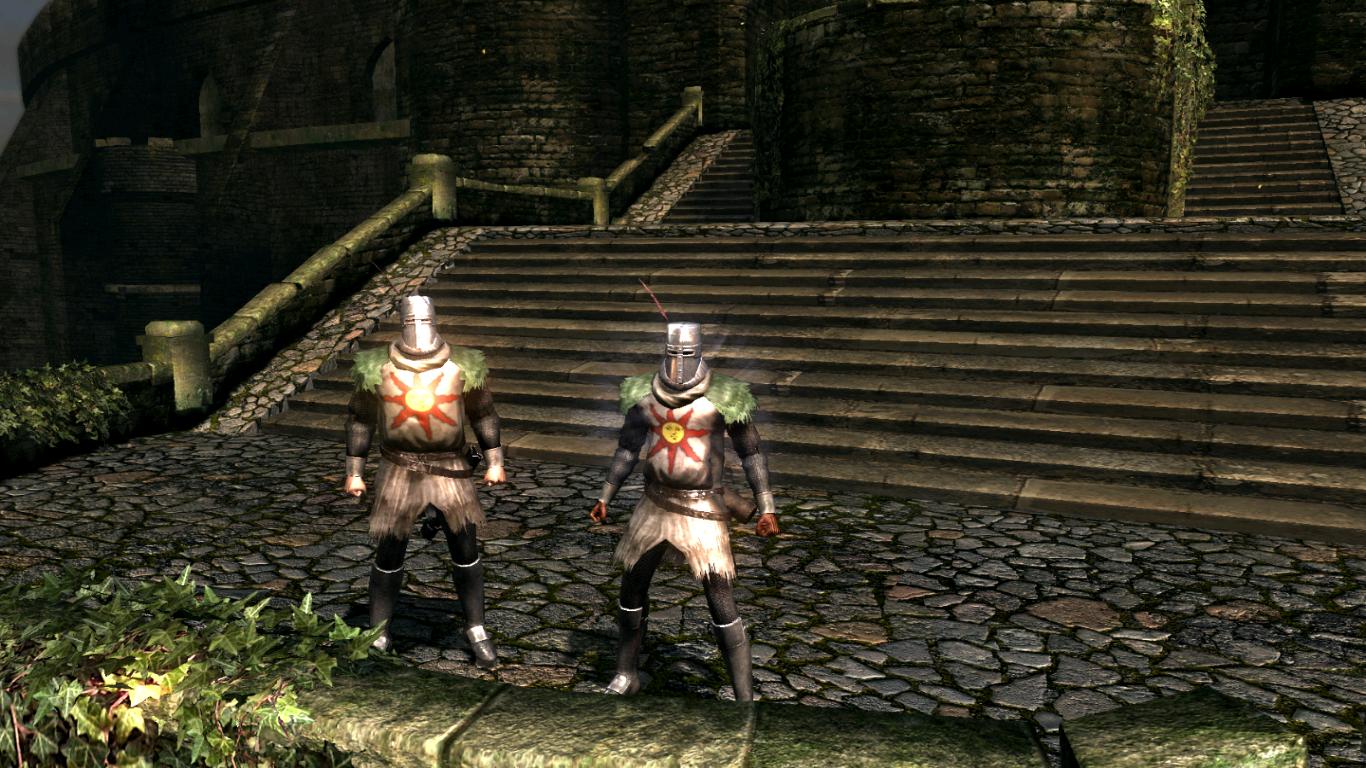 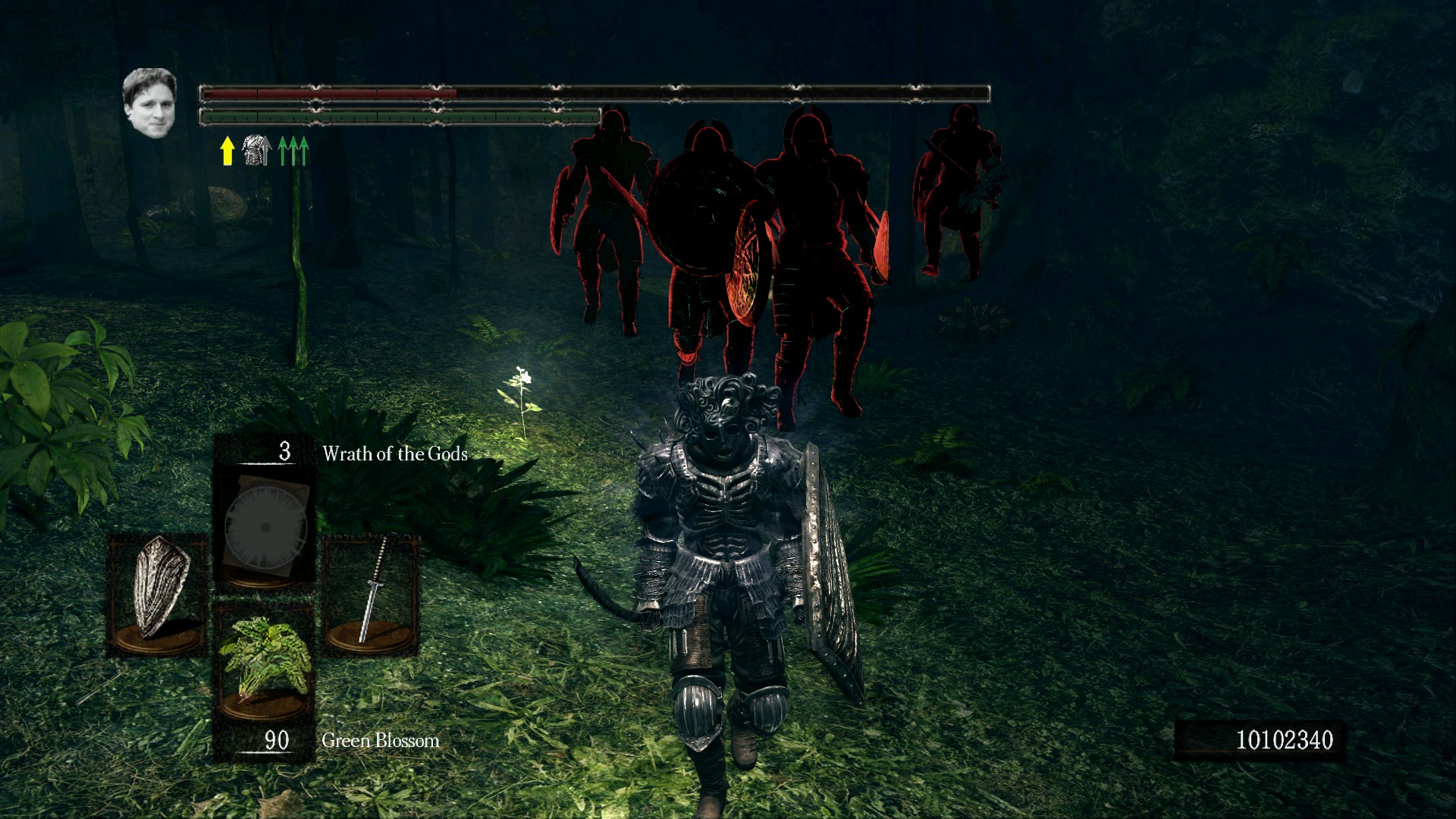 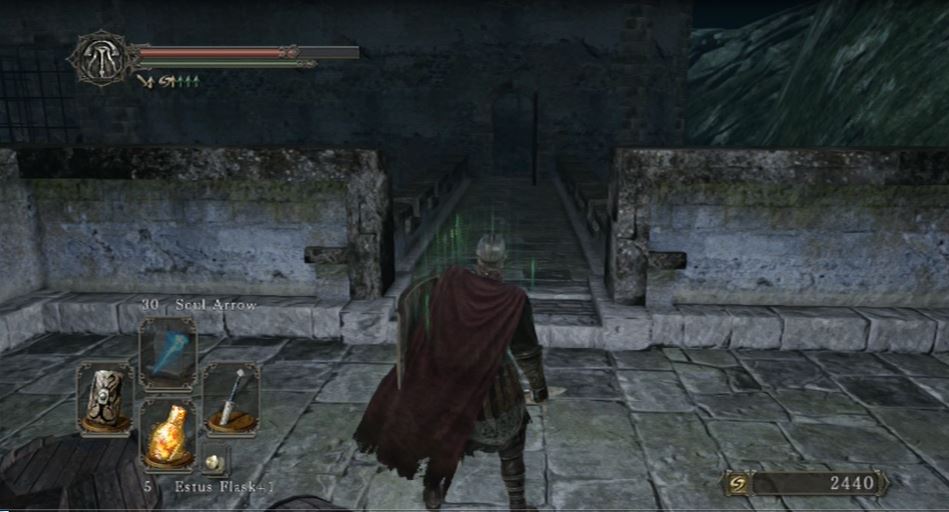 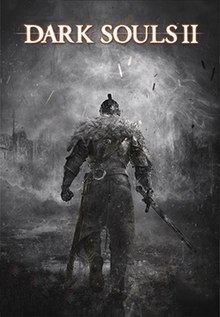